Three lads from Tarland and their band “Forgotten Drive” have won the regional NE heat for Holyrood Rocks and have progressed to the final to be held in the Scottish Parliament on 31st October.

They write and record original material in addition to covering songs from bands such as The Who, The Kinks, Beatles, Nirvana, Foo Fighters, Biffy Clyro and many more.

There will be a free bus to and from the Parliament and free food and refreshments. Details from Jim McLean at j.mclean@talk21 if you would like place(s) on the bus. 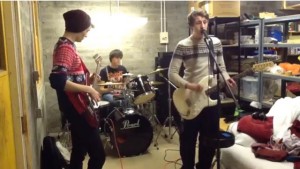 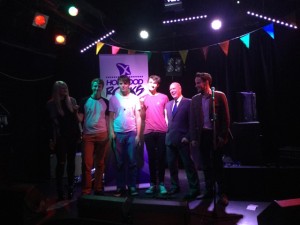